The education and training revolution to conquer the 21st century 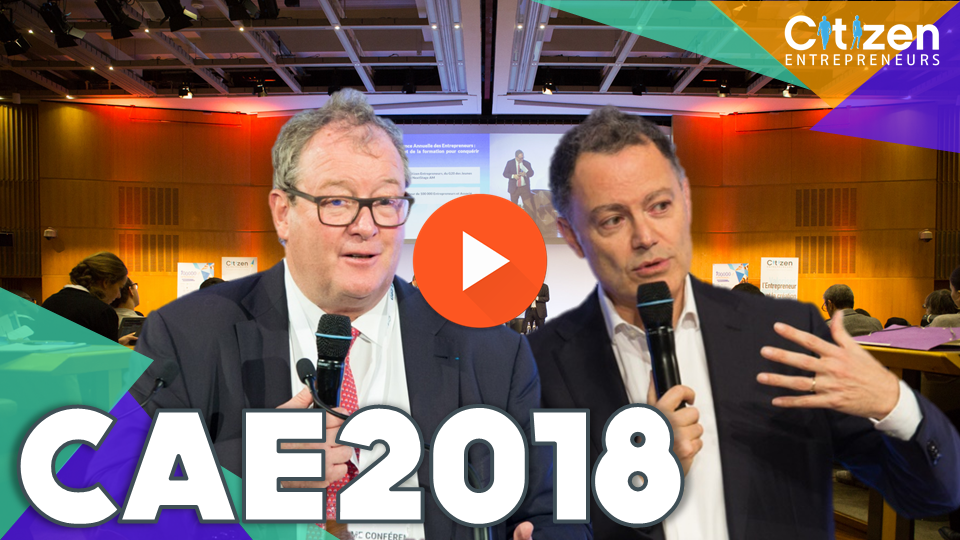 Grégoire Sentilhes, President of Citizen Entrepreneurs, G20YEA for France and NextStage AM, / Philippe Hayat, President-Founder of 100 000 Entrepreneurs and Partner founder of Serena Capital 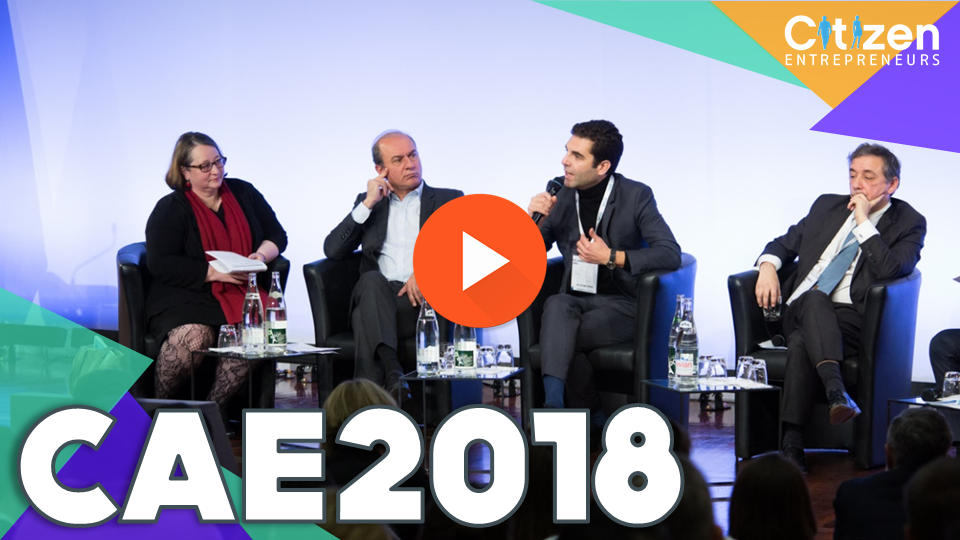 When digital technology is at the service of education 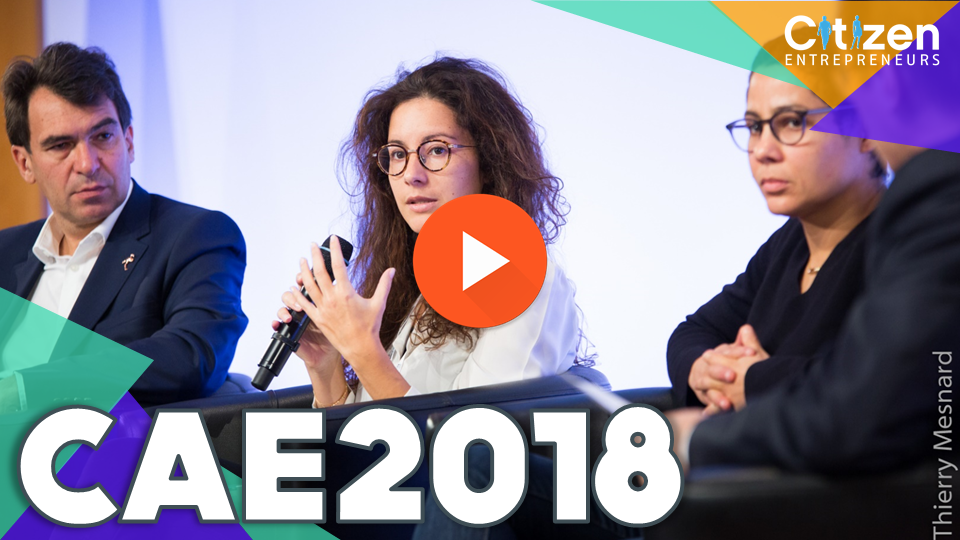 Pro or apprenticeship courses: an orientation that promotes integration through practice 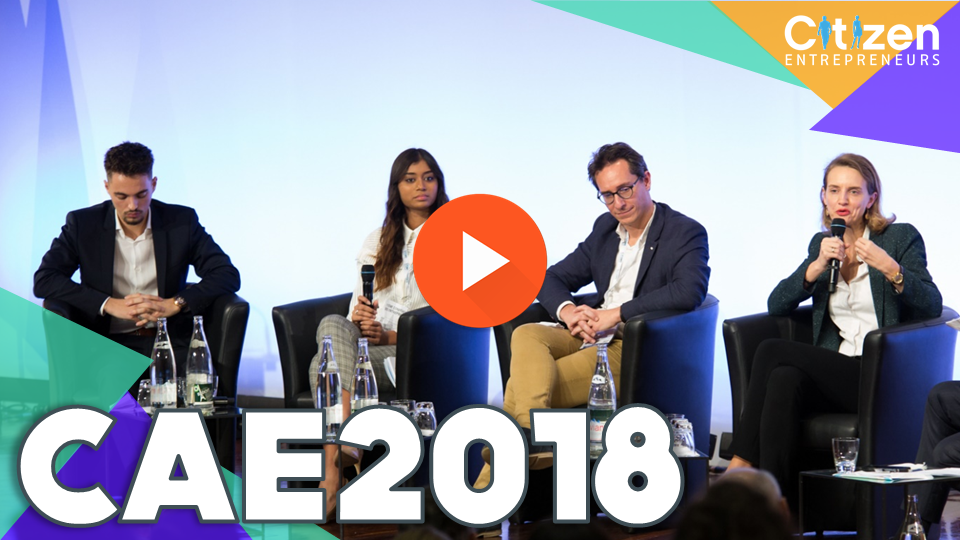 Training and education for the inclusion of all 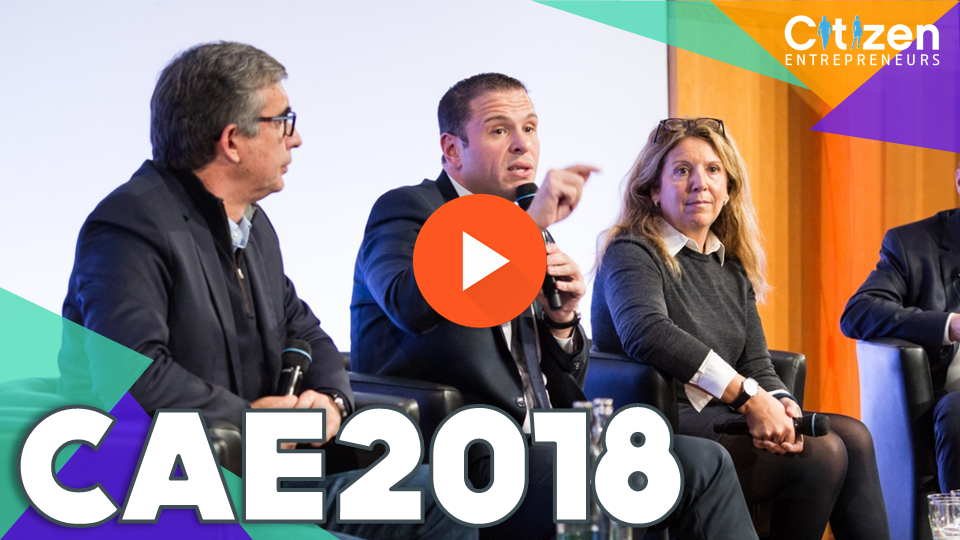 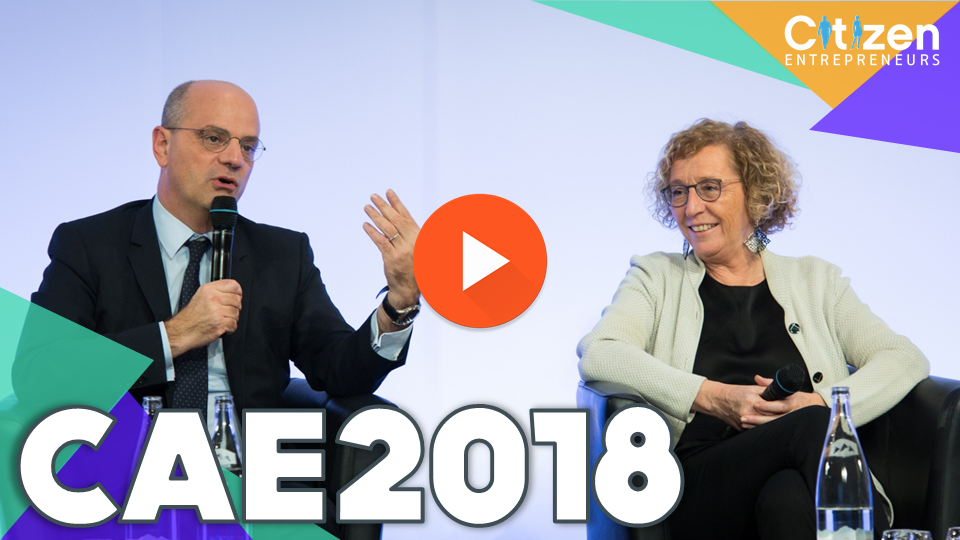 Submission to Ministers of the recommendations of the members of the French delegation of the G20 Young Entrepreneurs Summit 2018 in Argentina, by the sherpas 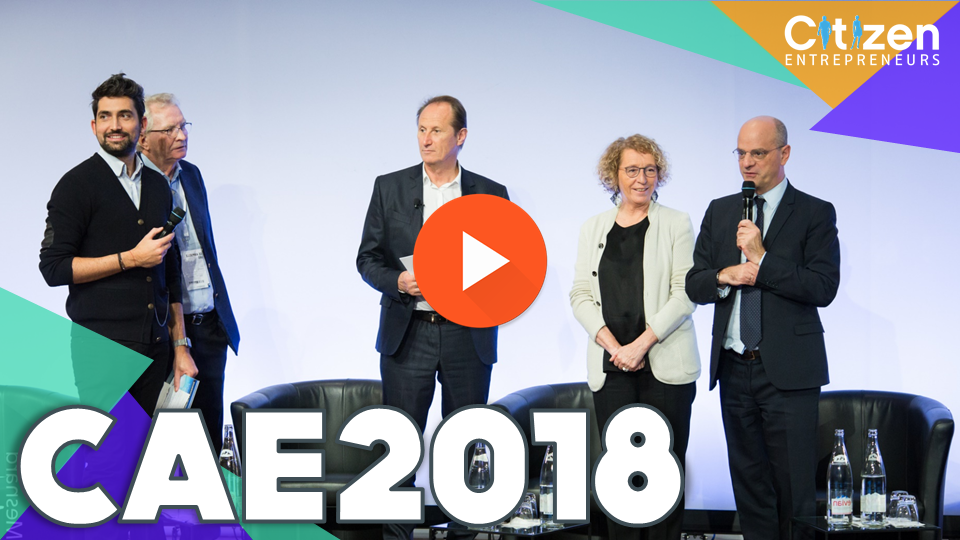 TRAINING: KEY TO THE SUCCESS AND COMMITMENT OF EMPLOYEES AND TO THE TRANSFORMATION OF ORGANIZATIONS

How to match tomorrow’s skills with today’s talents? 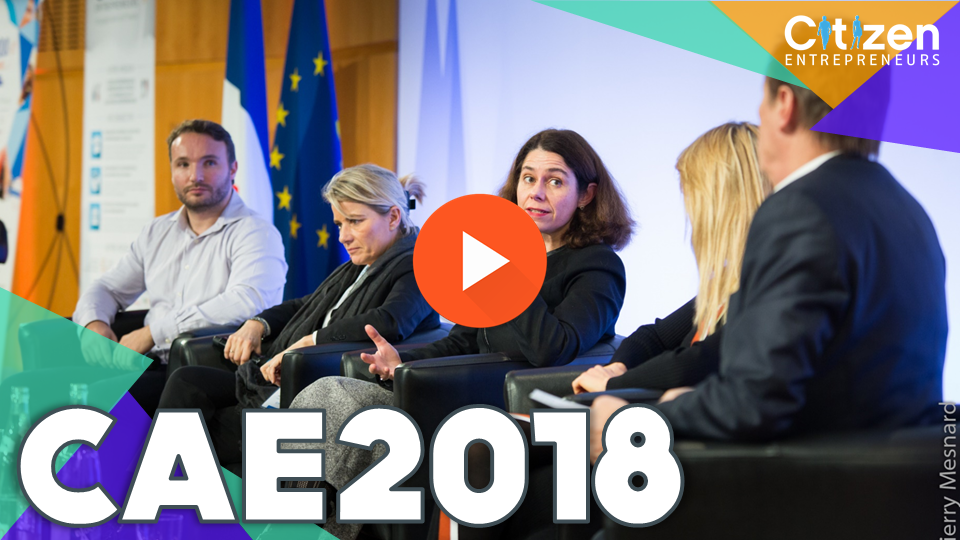 How to recruit, train its employees and get them to join their organization’s project? 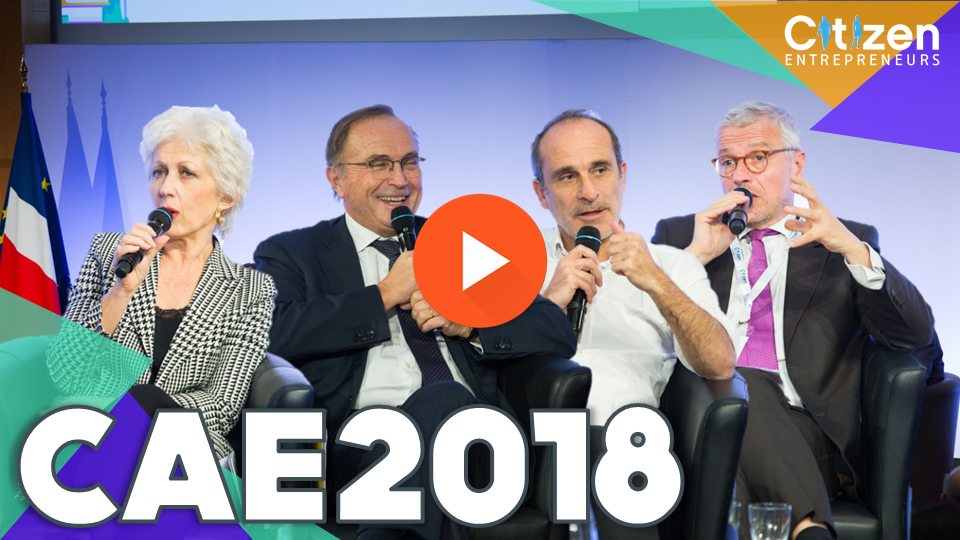